The museum was founded on 30 November 1978. The first permanent exhibition was opened on 1 November 1987 in a restored historic mansion - the house of the merchant Groshikov. Today, the museum is a research and educational center in the field of traditional culture. The museum presents the art culture and creativity of several folk traditions of the region in the south-east of Belarus. It is the culture of the Belarusian Orthodox village and the Old Believers' Vetka, which was the center of the dissidence at the end of the 17th - 18th centuries. The museum has a unique collection of the Old Believers' icons, manuscripts and early printed books of the 16th - 19th centuries, objects of weaving, archeology, and others. There are six research author programs ("By Ways of Ancient Clans", «Saving Ancient Aigns", «By Ways of Our Ancestors* and others). In the museum, there is a department of craft restoration and renaissance. On 1 January 2011, the museum has 10,278 artifacts. In 2008, there was the opening of the branch of the museum in Gomel (four halls with the theme 'Traditions": «Masterpiece», an exhibition of one object; «The Man of Tradition»; «A thing as a text of spiritual culture»; «Living Crafts», an interactive part of the exhibition with the possibility of learning the ancient techniques of weaving).
Additional sources about the museumVetka Museum of Old Believer Faith and Belarusian Traditions. Ekskursii.by 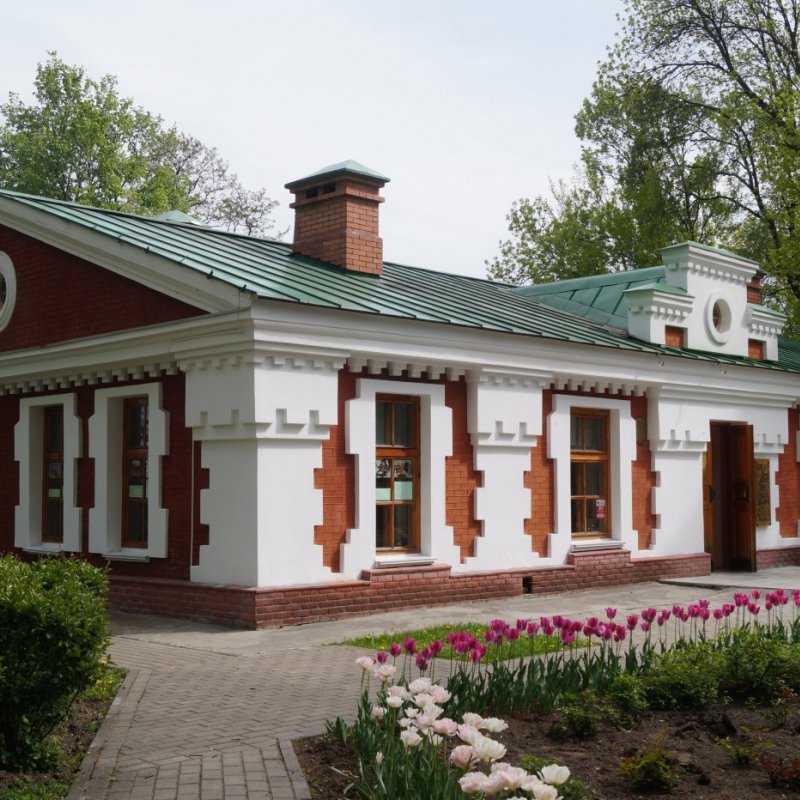